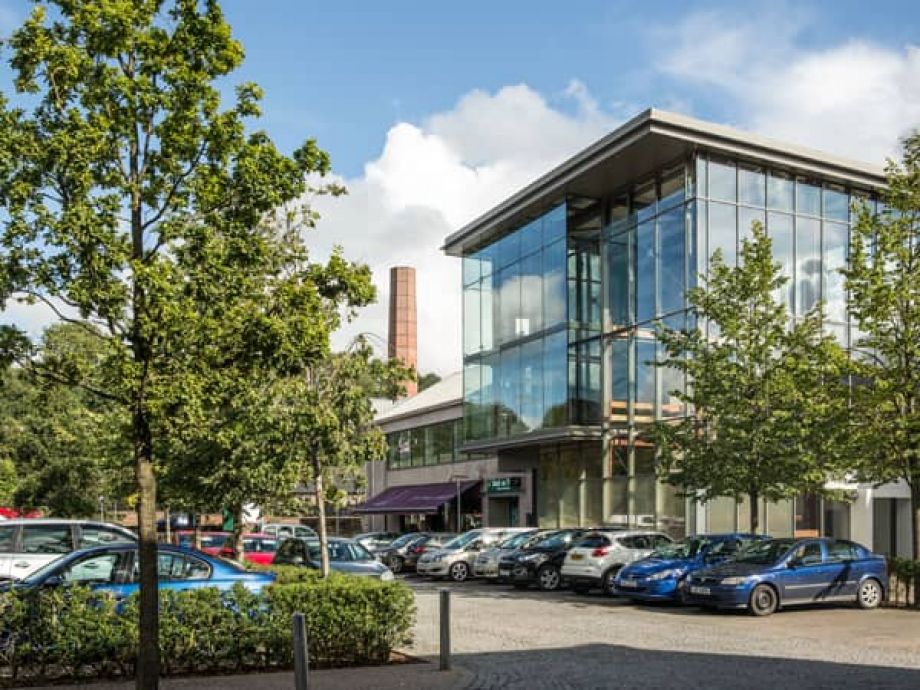 So far in 2018, The Linen Green has seen a number of exciting new retailers added to the scheme, including:

As well as this, there are a number of exciting events coming up over the remainder of the year. On 22nd November, at 6.30pm, The Christmas Lights Switch on will take place with The Q Radio Roadshow from 5 pm - 8 pm hosted at The Linen Green. Santa arrives by train at 6 pm and the stores will remain open till 8pm.

There is also a Christmas Artisan Fair taking place between the 23rd & 25th November.